(use CTRL+ to enlarge.  If you want higher resolution copies  of these photos, email us (use Contact Us) and we'll email you larger file copies.)

Jerry Arnsberger has submitted the photos below of the Wooster Elementary Classes: 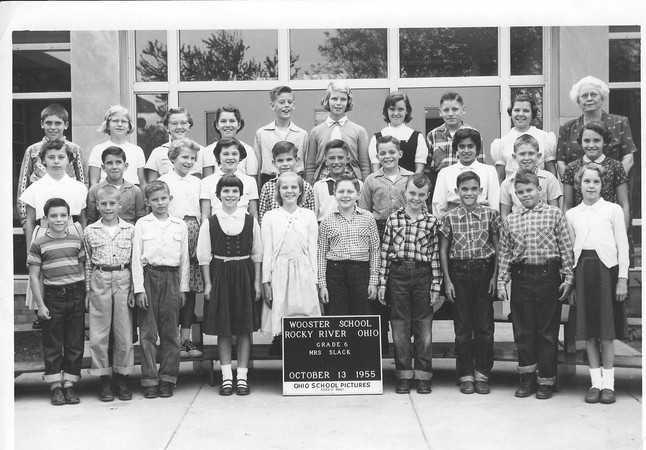 (This photo from Jerry Arnsberger was identified by Norm Beres.  He wrote - "The photo is the third grade photo taken in 1953. Mrs. Briggs is the teacher and it was taken at the old Wooster School house versus the new one that was built the next year.") 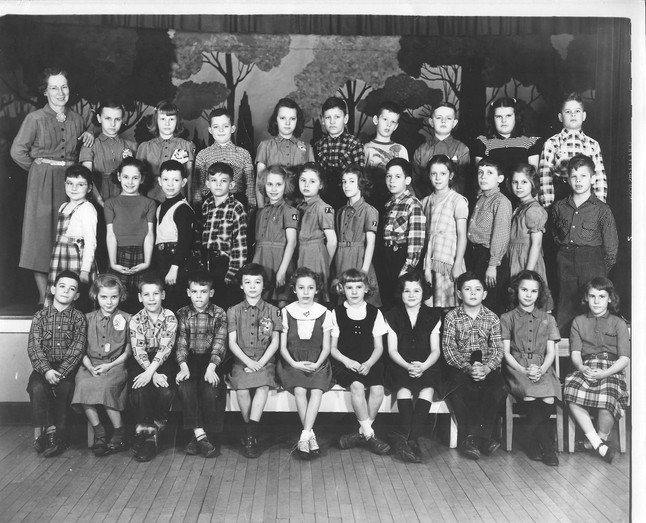